A BRITISH wildlife photographer has captured stunning new shots of Africa – using a homemade helicopter drone. Will Burrard-Lucas, 30, spent five months building and learning to fly the BeetleCopter before taking it out from a spin in the Serengeti in Tanzania. He was able to capture sweeping scenes of migrating wildebeest and antelope as well as intimate shots of giraffe and hyena.

Drone Videos of Thailand. Captured purely with drone technology, giving you an insight into the Bangkok area, cultural, architecture, beaches and some of the nicest locations in Thailand. Truly Amazing Thailand!

This Video filmed last 2 months during my last trip in Phuket,
Amazing Landscape, something i never seen before.

Incredible Aerial video shots of Mongolia, a country in east-central Asia, bordered by Russia and China. Some of the worlds best drone videos of Mongolia.

Passing through an arch in the french arch with a Phantom 3 advanced.

The arch is in a large cliff in Chartreuse mountains near Grenoble (France). The access is not easy, you will need a rope to secure the climbing.

The difficulty of this flight is not realy the dimension of the arch but the permanent wind in the cliff, specially when the sun warn the air …

This is one of the most ornate videos I’ve ever made. Every scene is separately built and rendered. I worked with Maxons Cinema 4D in order to compose the different 3D objects into my aerial footage.

Big thank to Martin Sattler for helping me out with some of his shots! Check his stuff out 😀

I just composed a little melody I called “Sørlandstoner”. Sørlandstoner is Norwegian language and directly translated it means something like “Southern tones”. I live in south of Norway and this melody is a a little tribute to my area where I live. I hope you enjoy the music and the scenes I recorded and put together in this video.

When it was first released, it was thought that the drones be used only as a toy. However, advancing technology has improved a lot and the purpose of use cases has changed.

RC Car Trooper, a remote-controlled racing car with a mini drone computer and a camera. The difference between this racing car and old remote controlled vehicles; thanks to computer technology on a drone, and the user wearing special glasses in the case of the real image that can be viewed with the glasses of race. For these glasses in the language of technology; “virtual reality goggles” called. Thus, a computer game, like playing with your friends you can race remote controlled RC Car Trooper. 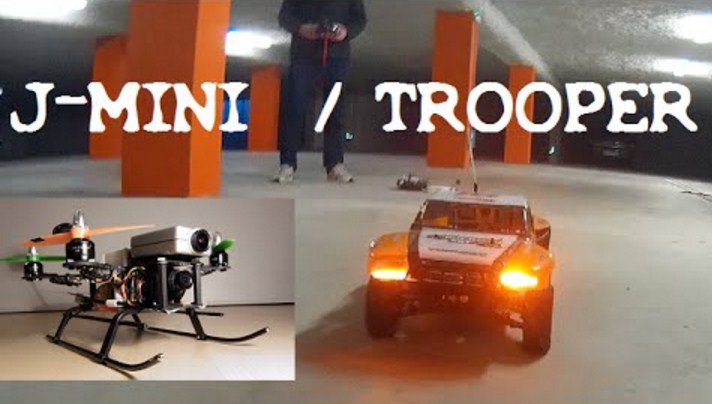 RC Car Trooper is a really fast race car. Burning lights and sounds when it’s working, gives a real image. Like a real car, it isn’t falling and storm drains speed bump and the sharp turns as it passes through you can get a very good grip. Car, like ABS brake system has a braking position as sudden as possible. In short, users was driving a real car gives speed and image. Drone on, allows you to track the exact path of the car. 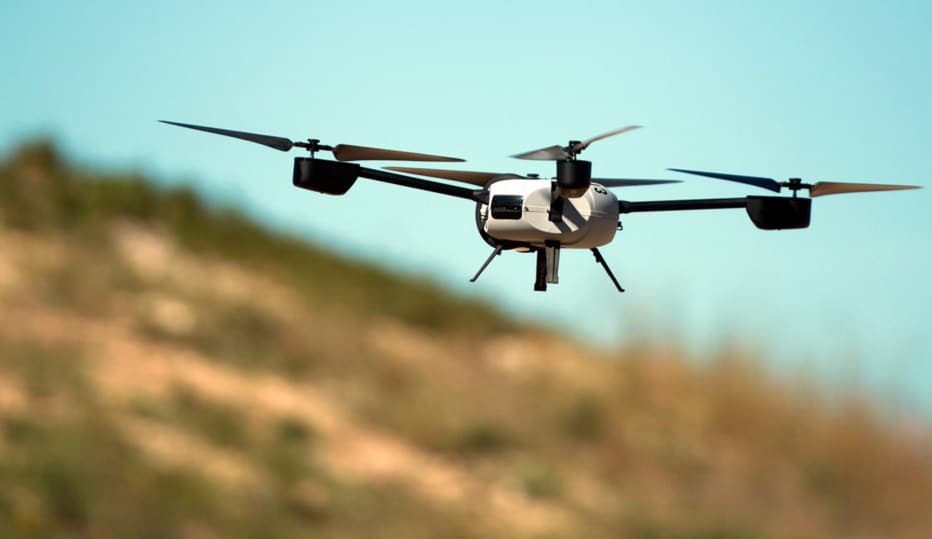 When you fly the drone over the archaeological parcels, the overlay technique with a digital camera that uses multiple and overlapping on all topographic elements on the site in as much detail as photographed. The sample was then transferred to the computer these photos and excavation of the field received from the printer parts 3D. These parts are then used to make a scale model of the excavation area. In this way the excavation phases and the layers of the ruins was completely recorded.

Thus, the drones just is not a toy, archaeological excavations and excavations of three-dimensional photography was proven to be a real help.

Josh and Eric go over their first impressions of the DJI Inspire 1 drone. This video is not intended for comercial use. We had the chance to fly this awesome quadcopter and we decided to share our experience with you guys!

Up the Uinta Mountains in the Pole Creek Sinks, Utah. A great place to visit and the lower pole Creek Cave is fun to explore you can only go into the cave during the fall though, any other time and the cave is flooded, the upper section is always open its very small only two hallways it was made in attempt to mine the area but didn’t pan out, amazing drive and great views.

Do NOT follow this link or you will be banned from the site!