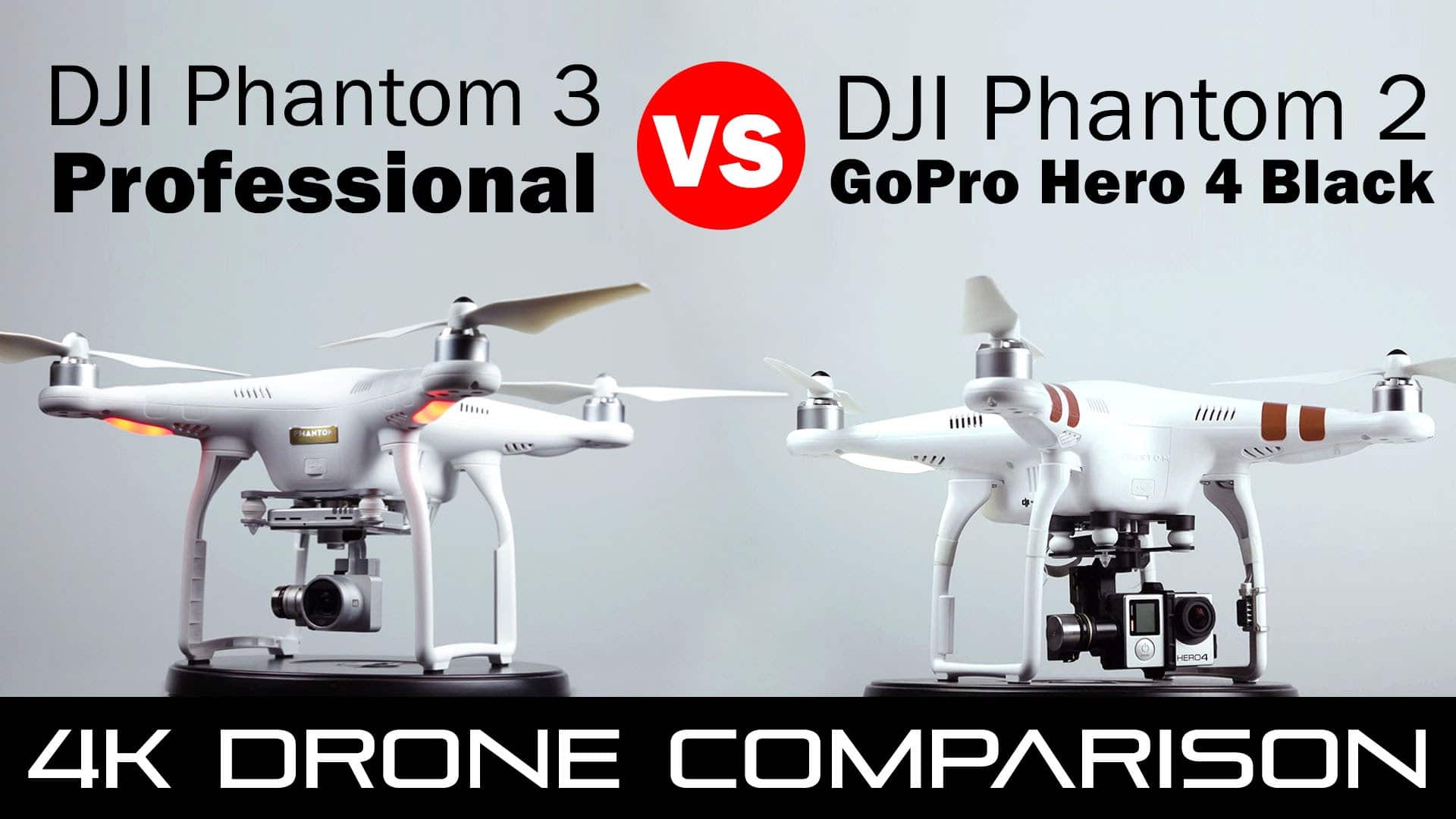 At first glance, it looks like it’s not a change was made in the body and propellers. Both the body white, the four white propellers, the propeller of the magnitudes are the same. The motor power of the fan made big changes this Phantom 3 allows you to fly in the air in horizontal flight much faster than Phantom 2. Phantom 3 Pro flies; in the air per second at 60 mt., Phantom 2 flies per second at 50 mt. There is a difference in the weight between two drones. Phantom 3 pro the All-Inclusive 1280 gr. when you come Phantom 2, 1320 gr. it sounds.

Judging by the looks of the battery capacity, actually we don’t see much of a difference. Phantom 3 Pro, 15.2 V and 4480 mAh. when using the battery, The Phantom 2 Battery 5200 mAh 11.1 V uses. The higher the mAh the power of the Phantom 2, It doesn’t make a huge difference. Just Phantom3, according to the Phantom 2 much faster charging. Both can fly for 30-40 minutes on a full charge. When the battery test is performed, the maximum capacity of 22.4 average flight Phantom 3, Phantom 2 comes with 18.35. This time might not be on the ground but in the air, even seconds are very important. 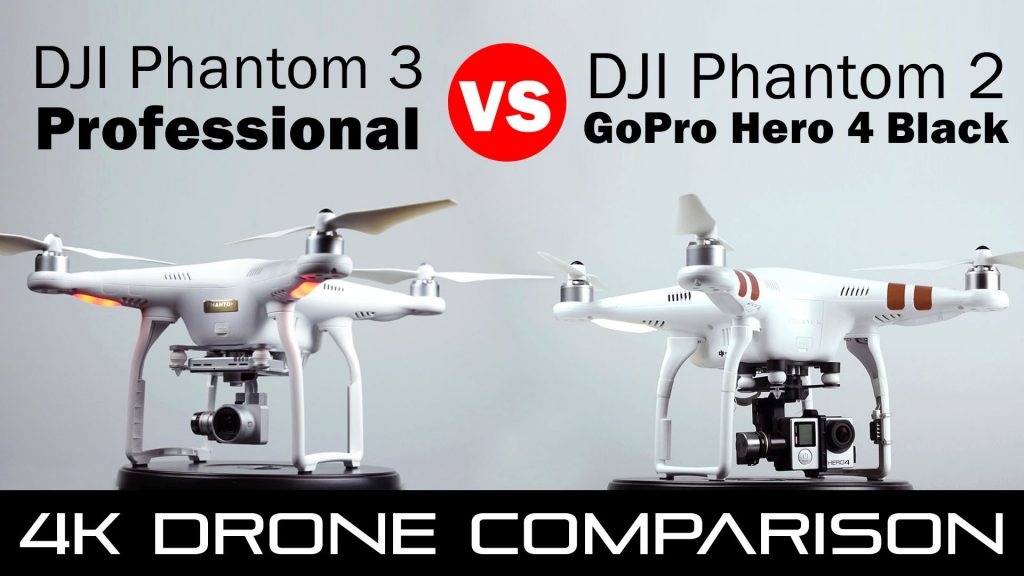 Phantom 3, 2000 mt. while away, the Phantom 2 just 1000 mt. can get away. Technology uses both GSP and have the home button on the remote. In addition, Phantom 3 Pro, at the bottom two new sensors. These new sensors gives great confidence especially for indoor flights.

They do a good job at horizontal and vertical flight in the air, can stay stable in the air. As we move into the camera; very aesthetic white and Phantom Camera 3 Pro also is small. Hero 4 Black camera, Phantom 2 is using. Both capable of shooting 4K video when tested, however, takes better images than cameras like the Phantom 2.