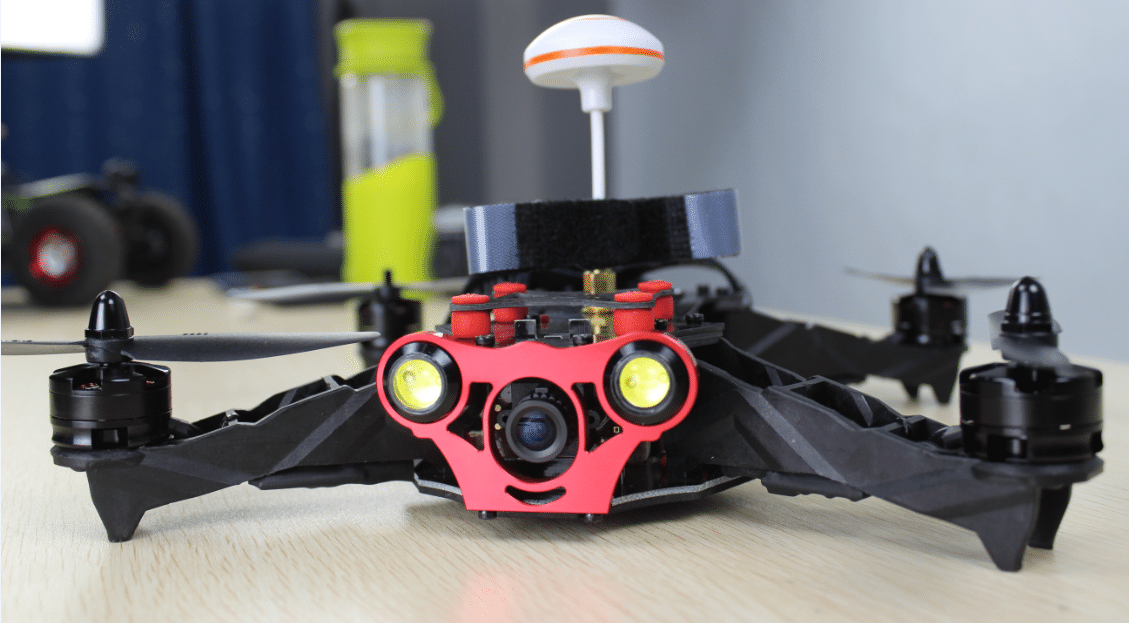 In the previous video, Eachine Racer 250 FPV Drone we built it and took it from the box. Now we’re going to fly it, and we’ll do a drop test.

To run the remote and the drone, it’s coded. The lights are on. I want to talk about some of the lights on the back. LED lights in the back of the drone. We can change the color of the button on the drone. Colors are; green, purple, light blue, dark blue, red and light green. I prefer the red one. And up we go….

It’s not bad, a camera, a good recording. But i have to mention that; that it’s not an aesthetic drone. The camera is held on with a rubber band and the body is open. Now, we’re flying the drone and we’re dropping a bit. 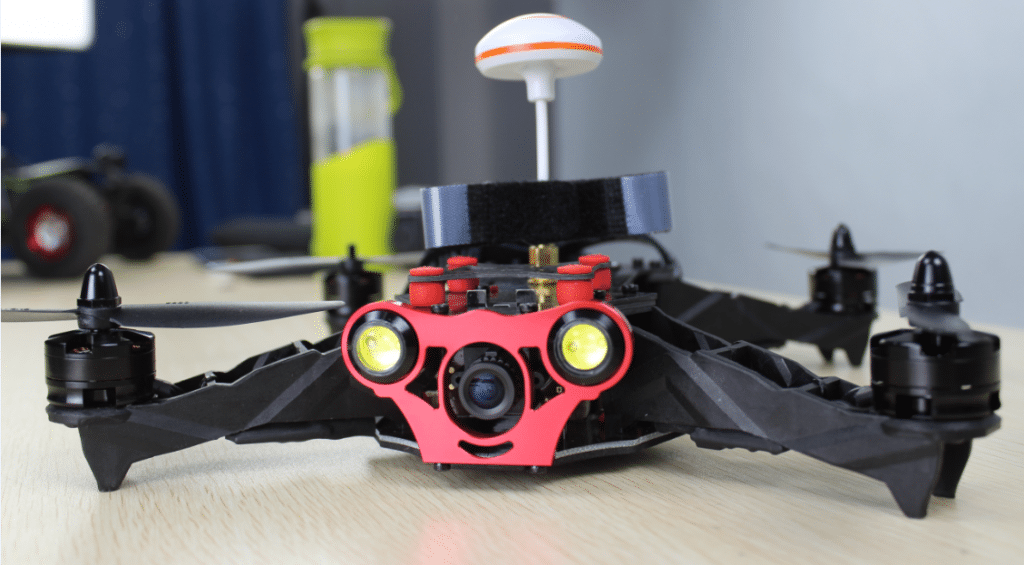 A propeller broke as a result of the fall. I brought with me a 5 inch length propellers so I’m changing all of them with my spare propellers. We’re flying again. Like this time flies faster. I’m making I’m doing it in the air tumble down and i made it. This time the battery warning tone sounds, the battery is dying, I think. We’re falling again, but this time the drone doesn’t no harm.

At the end of the day I had to recharge the battery 3 times and 3 times we fell. Only once the fan was broken and had scratches on the body. there is no other damage.